Navratri is a nine nights festival celebrated to worship the nine forms of Shakti in Hindu religion. The main highlight of the festivity of folk dance of Gujarat called Garba. This festival Hindus are celebrated with devotion, love and fervor all over India. Each day of the fiesta begins with the performance of aarti devoted to an earthen pot called ‘Garbi’. Kids and adults dress up in new bright-colored Navratri dresses for the night performances. The main attraction is 'Gujarati Garba' and tourists from all over the world come in India to dress up in traditional Gujarati dress and participate in the Dandiya dance. Here we are sharng with some colourful Traditional Dress designs for Navratri festival 2012 and latest Navratri chaniya choli patterns designs wallpapers & photos. 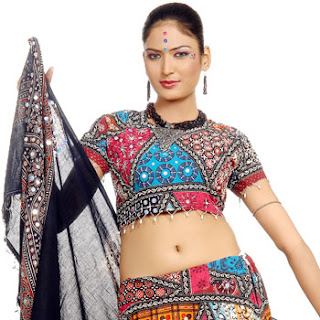 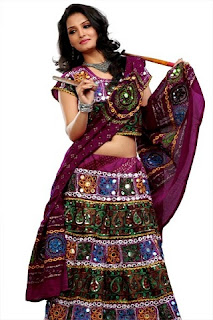 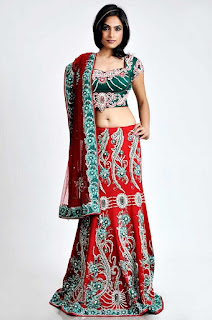 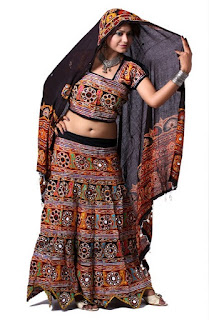 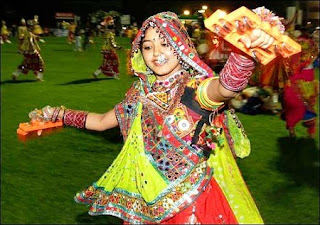 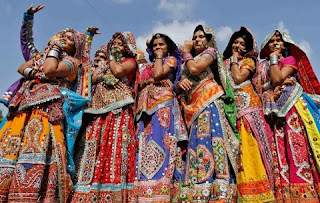